We want to recover that password because we forgot it. There’s many different types of attacks we can use against a hash, namely dictionary attacks and bruteforce. Let’s say that we have a rough idea of how long the password was, and we know that there are no special characters ([email protected]#$^*). If we wanted to run a plain bruteforce attack, this would take ages. Because of the data that we know, we are able to optimize a much more efficient attack at calculating the original value of the hash. We are able to set a custom character set, and set a specified range of possible lengths of our password. 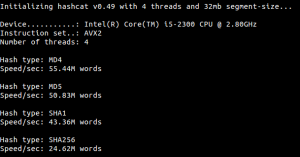 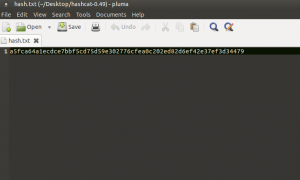 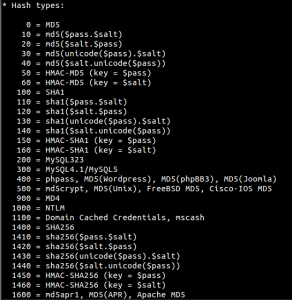 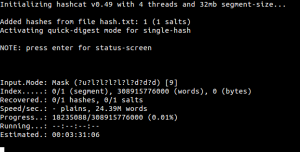 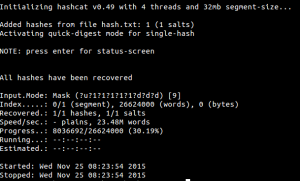